Skip to main content
Terry-Ann Jones, a scholar whose work focuses on international and domestic migration, has been named the next director of the Africana studies program in the College of Arts and Sciences at Lehigh University. She will officially assume this role on August 15, succeeding Jennifer Swann, professor of biological sciences, who served in an interim position for the past 12 months.
Robert Flowers, Herbert J. and Ann L. Siegel Dean of the College of Arts and Sciences, said the committee was impressed with Jones’ reputation as a scholar and educator.
“I share my colleagues’ excitement knowing that Terry will make significant contributions and help shape an expanded visibility of the Africana studies program,” he said. “She is a proven researcher who transfers her work to the classroom and is passionate about guiding students as they find their academic interests.” 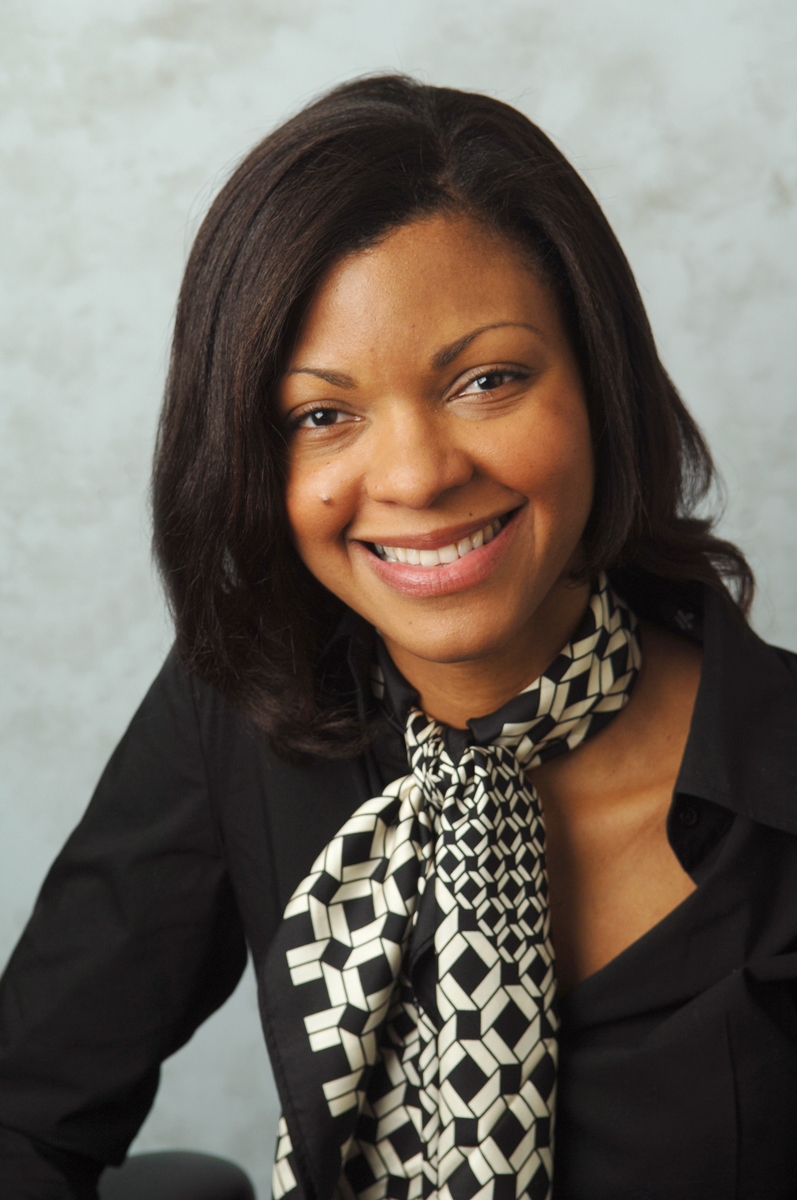 Jones was selected following a search led by co-chairs Vera Fennell, associate professor of political science and Africana studies, and Bruce Whitehouse, professor of sociology and a member of the Africana studies program. Committee members included Africana studies faculty Lyndon Dominique, associate professor of English; Valerie Jones Taylor, assistant professor of psychology and Africana studies; and Dean Flowers, who is also professor and Danser Distinguished Faculty Chair in the department of chemistry.
“Out of a global search of path-breaking scholars, we are extremely fortunate to have Professor Jones as our new director,” said Fennell. "Her hire signals Lehigh's continuing commitment to socially-engaged enlightenment.”
“Africana studies is a field that joins perspectives from Africa and the African Diaspora,” added Whitehouse. “Terry is one of the rare scholars to do research in every corner of that space —North and South America, the Caribbean, and the African continent. She is bringing a wealth of experience to Lehigh.”
Jones, who will also be a professor of political science, said she was drawn to Lehigh because of the university’s ability to strike a balance between teaching and research.
“I see Lehigh as a place where I can have strong engagement with students, where there are opportunities to include students in my research, yet also have time to commit myself to my scholarship. I’m really keen to maintain a strong research agenda,” she said.
In her new role as head of Africana studies, Jones envisions a more vibrant presence of students in the program and sees Africana studies as a space where students and faculty together can unpack contemporary societal problems.
“This committed group of faculty members who offer a rich selection of courses provide the context needed for the type of discourse and action that contemporary events, including ongoing attacks on black lives, demand. I think the way to attract students is to have a strong and clear curriculum. I’m an interdisciplinary scholar and Africana studies is inherently interdisciplinary, but people often have difficulty connecting the pragmatic and the scholarly perspectives. Africana studies is often seen as representing all things having to do with Africa and the Diaspora, and I would like to develop a curriculum that makes clear to students that there is a particular pedagogy and accompanying set of theoretical approaches connected to Africana studies. I’d like the curriculum to show students what Africana studies means, what it will mean to them as part of their academic background, and how it will influence their lives beyond Lehigh.”
A prolific researcher with four books and more than 40 articles to her credit, Jones’ migration research has focused on movement between and within Latin America and the Caribbean and North America. Her research has compared Jamaican immigrants in the metropolitan areas of Miami and Toronto, examining the racial and ethnic settings and labor markets of the two areas, and the immigration policies of the two countries. Her most recent book, Sugarcane Labor Migration in Brazil, explored the migration patterns of sugarcane workers who travel from Brazil's northeast to the central and southeastern regions, with an emphasis on their living and working conditions. The role of migration as a livelihood strategy among both domestic and international migrants is central to this research. She was also involved in a project on political participation among black Caribbean immigrants in the United States. Other research included a study on undocumented students’ access to tertiary education and the journey of unaccompanied Central American children to the United States.
Jones’ current project stems from her work as a 2019 Fulbright Scholar at the University of the Witwatersrand’s African Centre for Migration and Society in South Africa. While there she studied how South Africans feel about foreign nationals. There are episodes of violent uprisings where, particularly in the townships, migrants have come under attack. These attacks are targeted at the poorest foreign nationals coming from other African nations, she said. She interviewed South Africans to better understand these events. She hypothesizes that anti-immigrant sentiments stem from South Africa’s recent apartheid history, and she is interested in the complicity of others in society, such as some political leaders and law enforcement officers.
“What’s happening in general society? What’s happening within the middle class?” she said. “Are they excusing these actions or are they condemning it?”
Her initial findings suggest that people perceive the violence as terrible, but they are unwilling to address it, and in some cases defend the perpetrators.
Jones comes to Lehigh from Fairfield University, where she is currently associate professor of sociology and anthropology and was director of the international studies program. She earned her B.A. with Honors in Political Science and Latin American and Caribbean Studies from York University in Toronto, Canada. She was awarded her Ph.D. at the University of Miami in Florida. She is an active member of several professional associations, including the Caribbean Studies Association, International Studies Association, and the African Studies Association.
Story by Robert Nichols
Image courtesy of Fairfield University