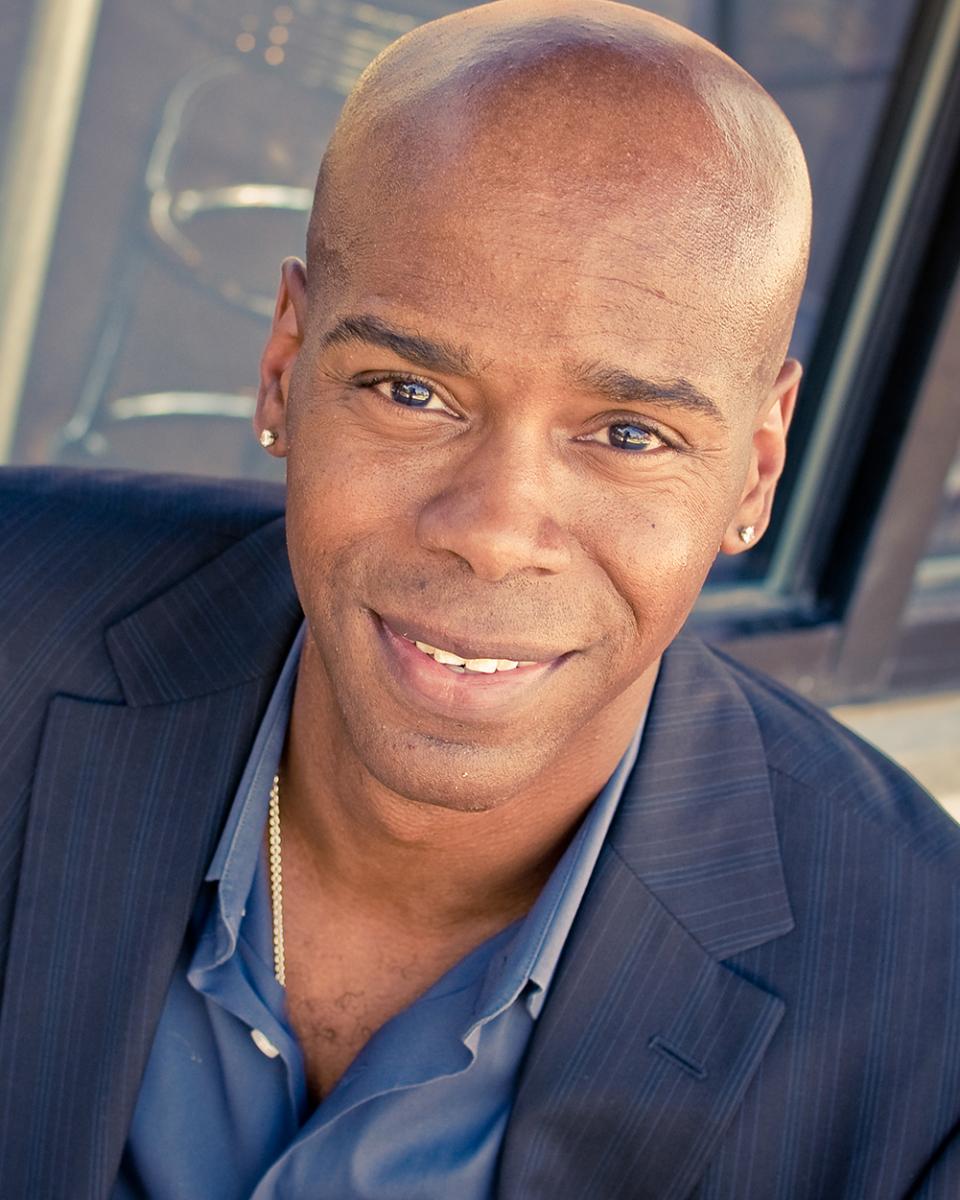 Robert Flowers, Herbert J. and Ann L. Siegel Dean of the College of Arts and Sciences, said the committee was impressed with Wilson’s reputation as an artist, educator, and administrator.
“On behalf of everyone in the College of Arts and Sciences, I am excited that Mark is joining Lehigh University,” said Flowers. “His passion for the arts is evident and his vision for Zoellner will shape conversations toward creative and collaborative possibilities across campus. Mark will undoubtedly enhance significantly the role of the arts on campus and in the community as Zoellner prepares to enter its 25th year.”
In his new role as Executive Director, Wilson will be responsible for the overall leadership of the center, a crucial function of championing goals and values, setting direction and inspiration. The position also directs and implements the artistic vision in alignment with the center’s mission and goals. Zoellner Arts Center hosts over 200 performances a year and boasts annual attendance of more than 52,000 including 3,000 school children from the surrounding area.
“The team at Zoellner enthusiastically welcomes Mark to the role of Executive Director. In review of his candidacy for the position, he demonstrated expertise, creative processes and a readiness to engage with the campus and its surrounding community through forward thinking platforms such as I.D.E.A. (Inclusion/Diversity/Equity/Access) and Art & Technology—both highly relevant topics as the center navigates re-opening during unprecedented times. He embraces challenges as opportunities and looks beyond four walls to connect, motivate and create dialogue,” said Lynn Farley, Zoellner Arts Center’s Director of Media and Promotion and Search Committee Member.
“I look forward to expanding on the accomplishments set by the past leaders and working with the talented staff of Zoellner Arts Center,” says Wilson. “The Lehigh Valley is filled with a wide spectrum of arts and entertainment. During this time of uncertainty and upheaval, it’s important that the arts be the connective tissue to bring diverse groups together. Rather it’s through the stroke of a brush, the bellows of a singer, or the graceful movements of a dancer, the arts allow us to express our emotions. I am proud to add my voice on how to increase diversity, equity, and inclusion to all programs that we present. Zoellner Arts Center is a place where I envision Lehigh University students, faculty, staff, and the greater Lehigh Valley community connecting to find shared experiences where the arts are a centerpiece for expression, discussion, and education.”
Over the past 20 years, Wilson has been a leader in arts administration, a music professor, and a professional opera singer. He comes to Lehigh from the Grunin Center for the Arts in Toms Rivers, NJ, where he serves as the Executive Director of Cultural Programs and Partnerships. There, Wilson planned and managed all aspects of the campus-based performing arts center including long-range artistic and strategic planning, programming, operations, finances, marketing, fundraising, educational and community engagement. Under his leadership, the center became a sustainable cultural hub for campus and community residents with innovative programming such as the Blauvelt Speaker Series, Prima Live, CAMP, Beyond the Classroom, and the Grunin Presents series of celebrated multi-cultural, multi-disciplinary world class performing artists such as Savion Glover, Graham Nash, National Geographic Live, and the Vienna Boys Choir. His initiatives increased attendance from 9,000 patrons in 2014 to over 47,000 last year. Wilson led his team to amass 27 successfully awarded grants, the most by any department unit during his tenure. Recently, the Grunin Center was awarded $50,000 from the NEA Cares Funding.  Additionally, his team expanded the center and its educational impact by securing $8 million dollars to support the construction of an adjacent $27 million dollar Performing Arts High School, newly opened in January.
At Monmouth University, Wilson taught Music Theory, Music Appreciation and History, and created an Opera Workshop to give vocal students additional opportunities to showcase their talents. Prior to that, he succeeded in corporate positions as Director of Loss Prevention for The Container Store and held management titles at Macy’s while at the same time performing various roles in lyric baritone and bass baritone repertoire with Tulsa Opera, Orlando Opera, Memphis Opera and more, as well as singing in musical theatre productions in the United States, Germany, and South America.
He has served on steering committees for New Jersey’s State Teen Arts Festival and Arts Education NJ, is a member of the National Association of Teachers for Singing and the American Choral Directors Association, and a Pennsylvania Presenters panelist. During the 2018-2019 school year, he was the recipient of the Ocean County College Presidential Leadership Award for Campus Wide Impact.  Wilson has a Bachelor of Music from Simpson College and a Master of Music degree from the University of Houston.