Ivan Biaggio, professor physics, joined a distinguished group of scientists with his recent election as a fellow of the Optical Society of America (OSA). 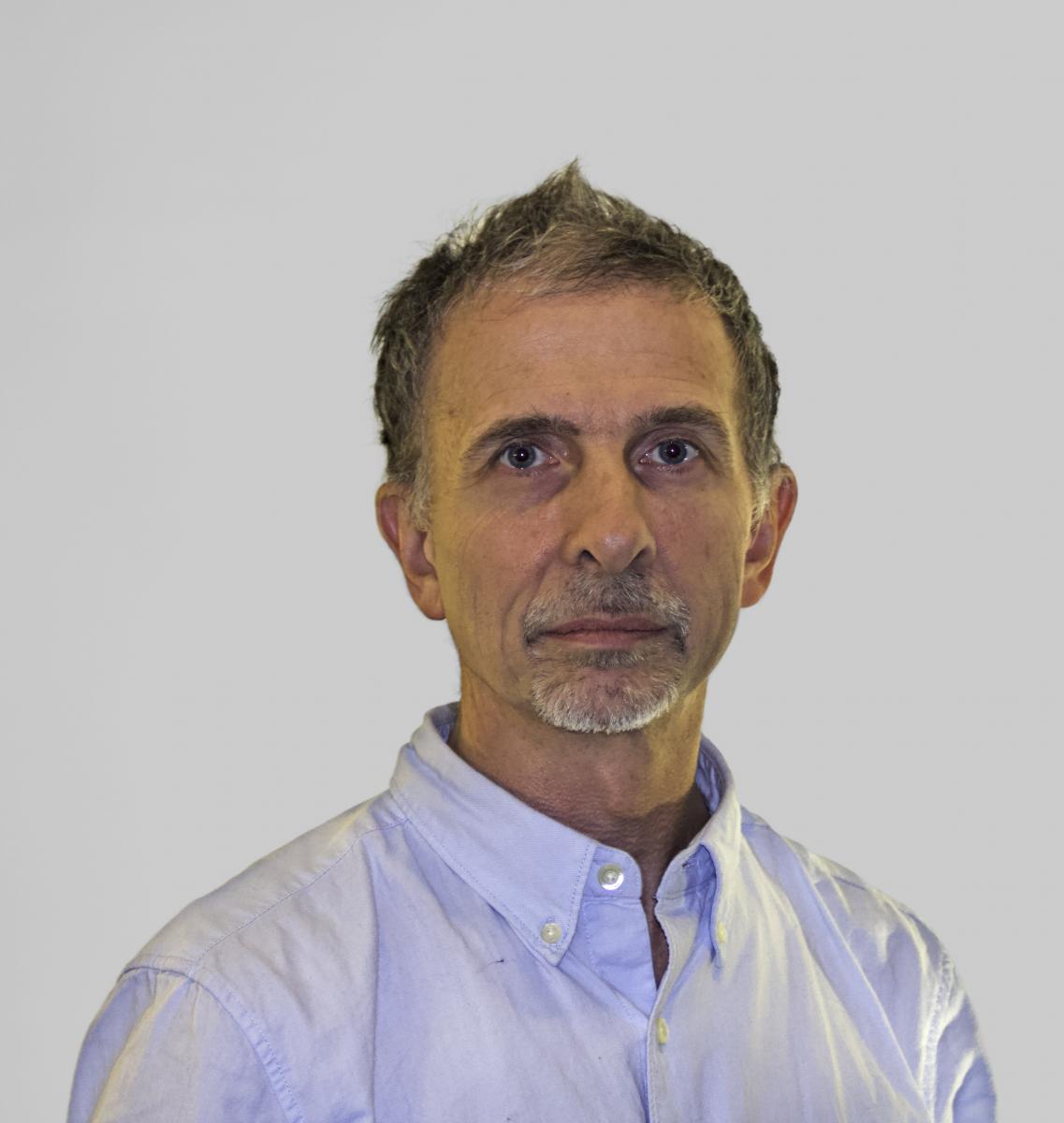 Biaggio was recognized for his outstanding and sustained contributions to materials development and understanding, for applications that require the ability to manipulate light. Founded in 1916, OSA is the leading professional association in optics and photonics, home to accomplished science, engineering, and business leaders from across the globe. As an OSA Fellow, Biaggio joins an illustrious collection of scientists selected for their influences on the field of optics and photonics, including contributions to education, research, engineering, business and the community.
”This is well deserved long overdue recognition for Ivan’s many contributions to optics research and to the optics community,” said Volkmar Dierolf, professor and chair of the department of physics. “He has groundbreaking discoveries in the area of integrated nonlinear photonics and organic optoelectronics. In addition, he organized a workshop for his community at Lehigh and serves as a topical editor of the OSA’s Optical Materials Express”
Biaggio’s research is in the fields of nonlinear optics and condensed matter physics, where he uses the ability to control laser radiation in space, time, and frequency to study physical effects such as the time-evolution of electronic states, exciton dynamics, or energy and charge transport. For nonlinear optics, his research group investigates and optimizes how certain materials can efficiently mediate light-light interaction or serve as an interface between electronics and photonics, while his current research in condensed matter physics focuses on single-crystal organic semiconductors, and the formation and characteristics of spin-entangled triplet exciton states.
“Being named an OSA Fellow is a singular honor and indicates a history of achievement in optics and photonics, and a reputation for service to OSA and our field,” said OSA President Ursula Gibson.
OSA Fellows are members who have served with distinction in the advancement of optics and photonics. The OSA Board of Directors has elected 94 members to the society’s 2020 Fellows Class. The OSA Fellow Members Committee, led by Aref Chowdhury, Nokia Corporation, U.S.A., reviewed more than 200 nominations submitted by current OSA Fellows and recommended candidates for election to the Awards Council and OSA Board of Directors. No more than 10 percent of the total OSA membership may be Fellows at any given time, making each year’s honorees a highly selective group. The new Fellows will be honored at OSA conferences and meetings throughout 2020.