Kristin E. Tremper believes that the nation’s first president would have been on board with the mask mandate. 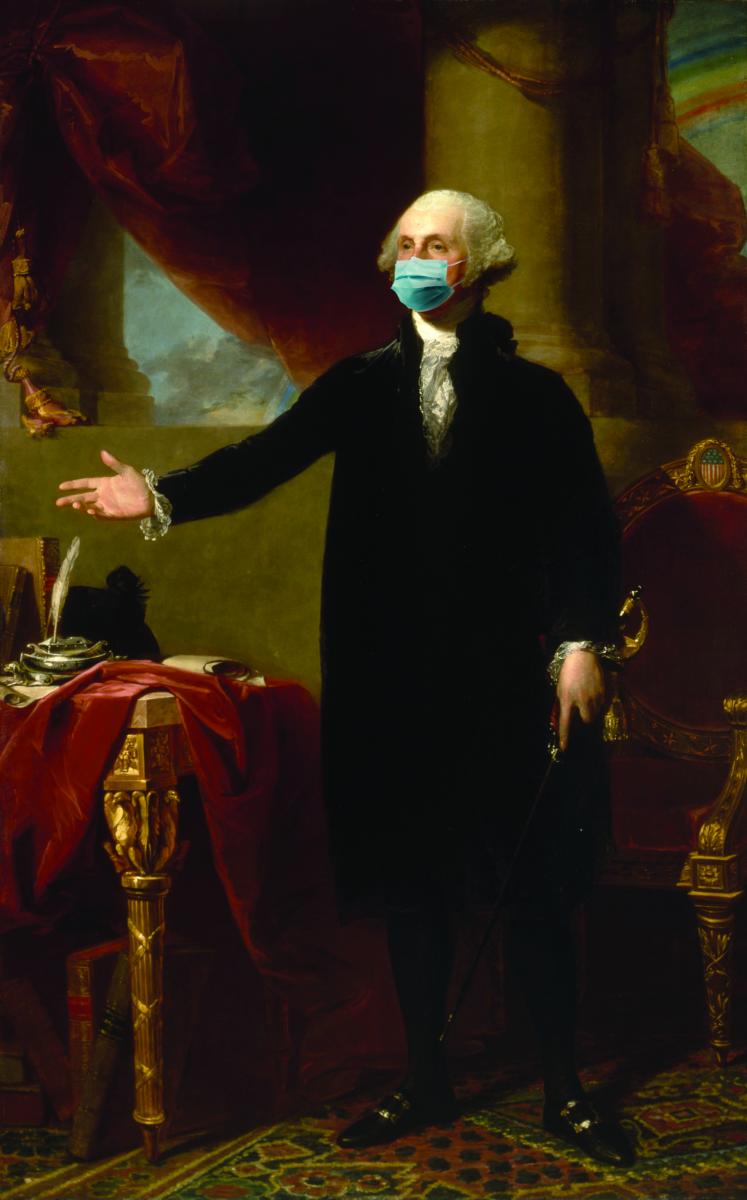 A Ph.D. candidate in the Department of History, her research investigates political usages of death in America during the Colonial and Revolutionary Periods, including government responses to epidemics. She noted that one of Washington’s first actions as commander of the Continental Army in 1775 was to establish a hospital department.

“It wasn’t a health department per se, but it was a structure that functioned as a way to make sure that all soldiers had adequate care.”

Before entering the army, new recruits were inoculated, then quarantined and afterwards were permitted to attend training camps. Though he pushed for inoculation, Washington himself was never vaccinated. Tremper says that it is believed he went to Barbados with his brother and contracted smallpox there. Despite the new recruits being inoculated, smallpox was still raging through the Continental Army. Finally, all army personnel were required to be vaccinated.

Washington also had practical health concerns for his army. A population of diseased men, layered with malnutrition, starvation, and extreme weather would spell disaster for their numbers. And in turn, the colonies’ efforts to be independent would be diminished. Tremper notes that Washington would have had medical books in his own library. “He would have used that information to treat his family members and enslaved laborers.”

Washington would have worn a face mask, because he would have been motivated out of concern for the common good, Tremper says. He would have viewed it as people not only taking care of themselves, but to preventing depopulation of a new and growing nation. For Washington, a healthy nation was one comprised of a large, healthy populace.

Death as a part of life

The foundation of Tremper’s interest in medical history research was laid while pursuing a master’s degree at Virginia Commonwealth University. Her scholarship has revealed that the colonial attitude regarding health and death was influenced by the very practical experiences in daily life. In developing her dissertation, she pores through materials such as colonial death notices, wills, last testaments, burial documents, and cemetery records. She says Lehigh has an excellent database for precolonial Early American imprints, sermons, posters, almanacs, and book collection databases that helped round out her studies.

Society’s view of death shifted gradually from a belief that death was a divine blessing to one where people had a moral responsibility to prevent its hurried arrival. This was markedly experienced in epidemics as early American leaders and intellectuals became confident they could avert, or at least minimize, these occurrences. Outbreaks were seen as a failure of lead- ership to protect the population, Tremper says.
“The understanding of death, prior to 18th-century America, was based on the Protestant teaching that death was God’s decision,” she says. “It was to be accepted, even seen as the end of bodily suffering in life because the goal was to enter into heaven. You heard about death from sermons every Sunday, and dying was mostly done at home. You dealt with sickness and death much more frequently than now in the sense that you didn’t get sick, then go to the doctor or the hospital.”

It was unusual that people died alone, she added. The family gathered round their dying loved one to hear their last words, confessions or words of advice. “Today, when the elderly die, it’s usually in nursing homes or hospitals. And they are alone.”

Health as a part of public life

With shifting views about death came changes in public health policy. In the early years of the Republic, medical information was broadcast via posters known as broad- sides. These early PSAs were created by order of the local and federal government and were nailed on church doors, taverns and crossroads for viewing. In addition, charitable associations called humane societies (not animal related) were organized by various groups of educated men and women. Americans began establishing humane societies.
in the 1780s, and John Adams, John Hancock and Paul Revere were among the chapter members. The organizations printed information about the most up-to-date resuscitation methods and disseminated it in public places, along rivers, in newspapers and elsewhere. They offered rewards of money, medals or certificates to those who rescued or resuscitated drowning victims and shared stories about successes, and challenges, in annual reports and newspapers.
At about the time these societies were being established, yellow fever outbreaks in 1793, and again in 1795, devastated approximately 8 to 10 percent of the country’s population. These epidemics forced the conversation into what types of prevention measures needed to be taken. These discussions related to new questions about how and by what authority local and state governments are involved in the public health. In Philadelphia, the impact was catastrophic.
Benjamin Rush—city leader, physician, signer of the Declaration of Independence—appealed to the city’s free black community to be a nursing service. He reached out to that group because it was assumed that the black population was immune, Tremper says. Rush observed African-Americans’ death rates from yellow fever to be low and they had been living in disease-prone environments without obvious signs of distress. It was not true.
In truth, they were just as susceptible, yet they responded to the call and performed a valuable public service bynursing the sick and caring for the city’s corpses. Tremper says that examining past interpretations of the role of the state’s responsibility and reaction to protect the population will hopefully help with future health policy decisions.
“It’s not just about death. It’s about a government that’s based on meeting community needs,” she says. “Benjamin Franklin’s son died of smallpox. He said that if we can prevent one parent losing a child, then that should be the motivation for public health and wellness policy.”
-Bernadette Sukley 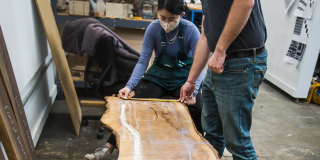 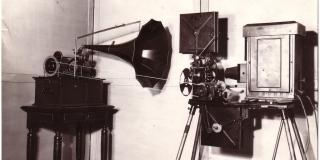 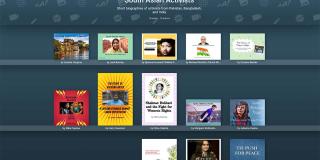