Skip to main content
GS 001: Introduction to Global Studies
4 credits - CRN 41241
Globalization - the historical and continuing integration of peoples, cultures, markets and nations - is the defining characteristic of our century. It brings with it advantages and disadvantages, surfeit and suffering. In this interdisciplinary course, the foundation of the Global Studies major, students will be introduced to a variety of historical, critical and analytical perspectives, methods and vocabularies for continued study of globalization and social change. Priority given to CAS freshmen and sophomores.
Attribute/Distribution: SS
GS 062: Explorations in Dialogue
4 credits - CRN 44434
Course critically investigates inter-religious dialogue, an important issue in the contemporary academic study of religion. Focus will be on the problem of inter-religious encounter; religion and globalization; different models of dialogue; and the questions of power and identity. At least two traditions will be put into conversation for any proposed offering (e.g., Christian-Buddhist, Jewish-Muslim, Jewish-Christian).
Attribute/Distribution: HU 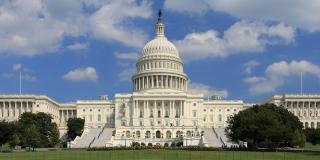 Perspective: The State of American Democracy 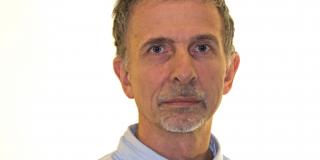 Ivan Biaggio Elected Fellow of the Optical Society of America 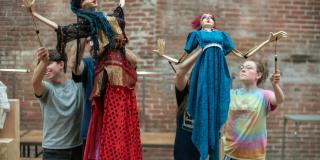